For the 2nd year in a row, the Rob Bell Memorial Tennis Tournament had to fight the rain for the entirety of the weekend. That didn’t stop some of Alberta’s best Open and Play Tennis players from stepping up at the tournament this past weekend. The sun even showed its face on Saturday for the barbeque.

Saville Community Sports Centre (SCSC) members were out in full force as well. SCSC members won 10 of 15 possible events, while also placing in the top four in 13 of the 15 events held.

Some highlights of the event includes Jena Chang [1] taking the WS Open event over Kristina Sanjevic [2] 2-6 6-3 7-5 in one of the best matches of the weekend. It was her 5th Women’s Open title at the Rob Bell Memorial. Number one seeded Ryan Townsend defeated Eric Kenneth 6-2 6-2 in the MS Open. Those two teamed up in the Men’s Open Doubles and took the crown over [1] Daniel Henschel and Vuk Radovic in a riveting 7-6(6) 6-4 match. 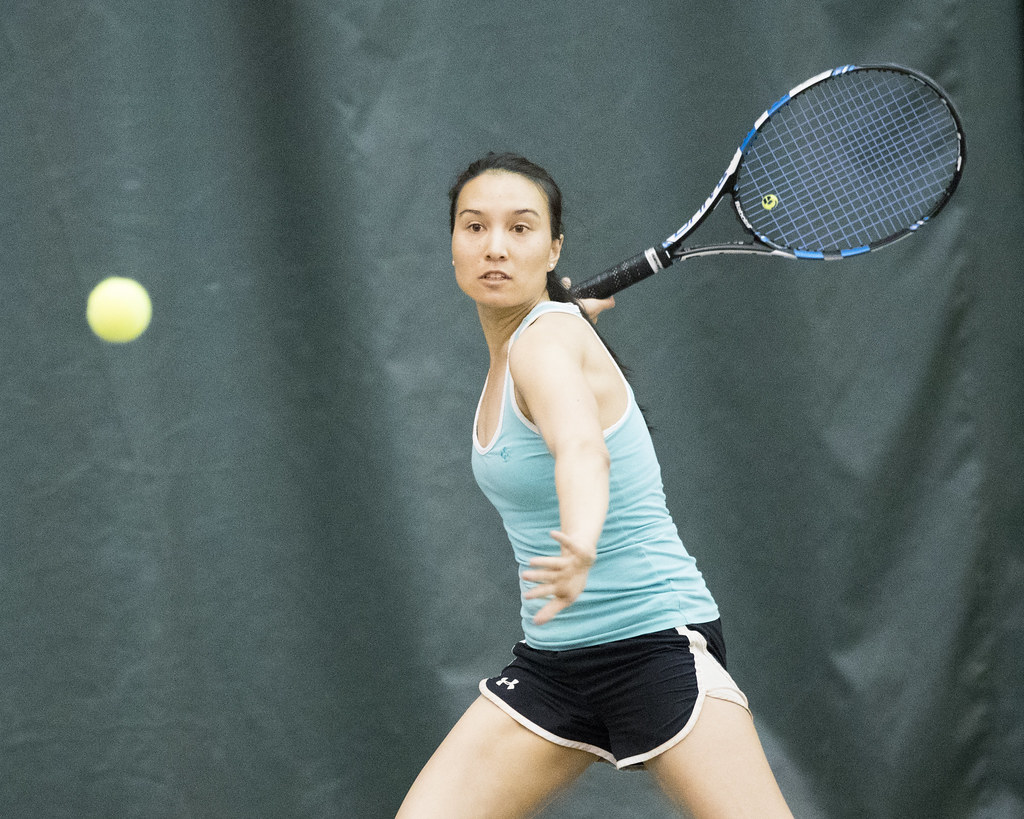 In Play Tennis events, the Lilley family stole the show. In Men’s and Women’s Singles 5.0, Nigel Lilley and Christine Lilley (shown in featured picture) won their respective events while also stealing the Mixed Doubles 5.0 title. Other winners to highlight include Heather Warktenin in Women’s Singles 3.0 and Fabrice Voisin [4] in Men’s Singles 4.0. Thanks to all participants for competing in this year’s Rob Bell Memorial, and we look forward to seeing you again next year! Full results for the tournament are here. 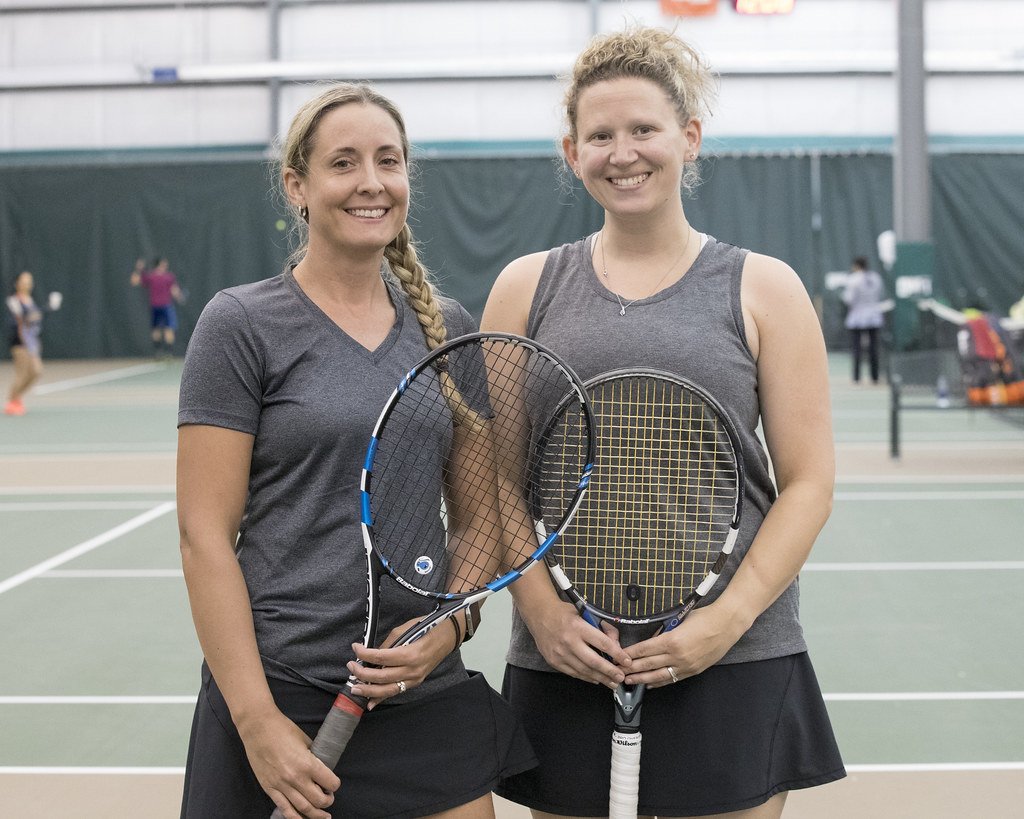 This article was written by the Saville Community Sports Centre staff and was originally posted here.

This event was part of the Alberta Open Series which is sanctioned by Tennis Alberta. The next event in the series is the Hackers which will be hosted in Edmonton at the Garneau Tennis Club from June 22 – June 25. Register by June 18 here.

Check out all the action by following #AlbertaOpenSeries